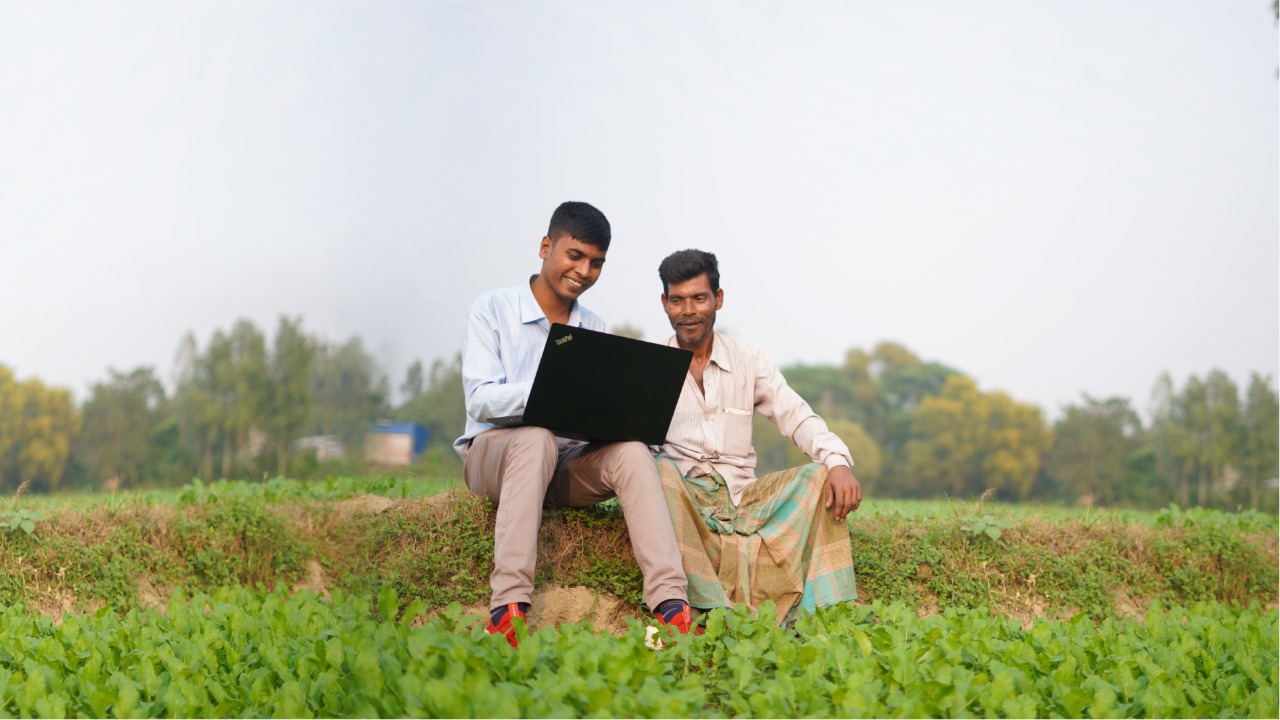 Nasir is a teacher in Barisal. But for many, he is nothing less than a superhero. For who else but a superhero would attempt to organize the unemployed youth in his little village, despite being ridiculed and laughed at?

Who else but a superhero would then spend his hard-earned cash when the youth refused, offering them tea to just give him a chance? He realized the grave issue with a growing unemployed youth population. He felt the need to do something about it.

He was the one reaching out and helping them. But no one wanted to listen. Yet, his conviction was so strong, his belief so resolute, that he literally put his money on the line, paying the unemployed youth to just give him a chance.

Armed with nothing but his desire to help and Mooktopaath, the unique e-learning platform developed by a2i for professional and skills development across multiple sectors Through Mooktopaath, anyone from any location with any time preference had access to online courses and training facilities to enhance their professional skills and knowledge at a minimal cost.

All to educate these unemployed youth and equip them with life-changing skills. To transform them from unemployed time-wasters to driven entrepreneurs. 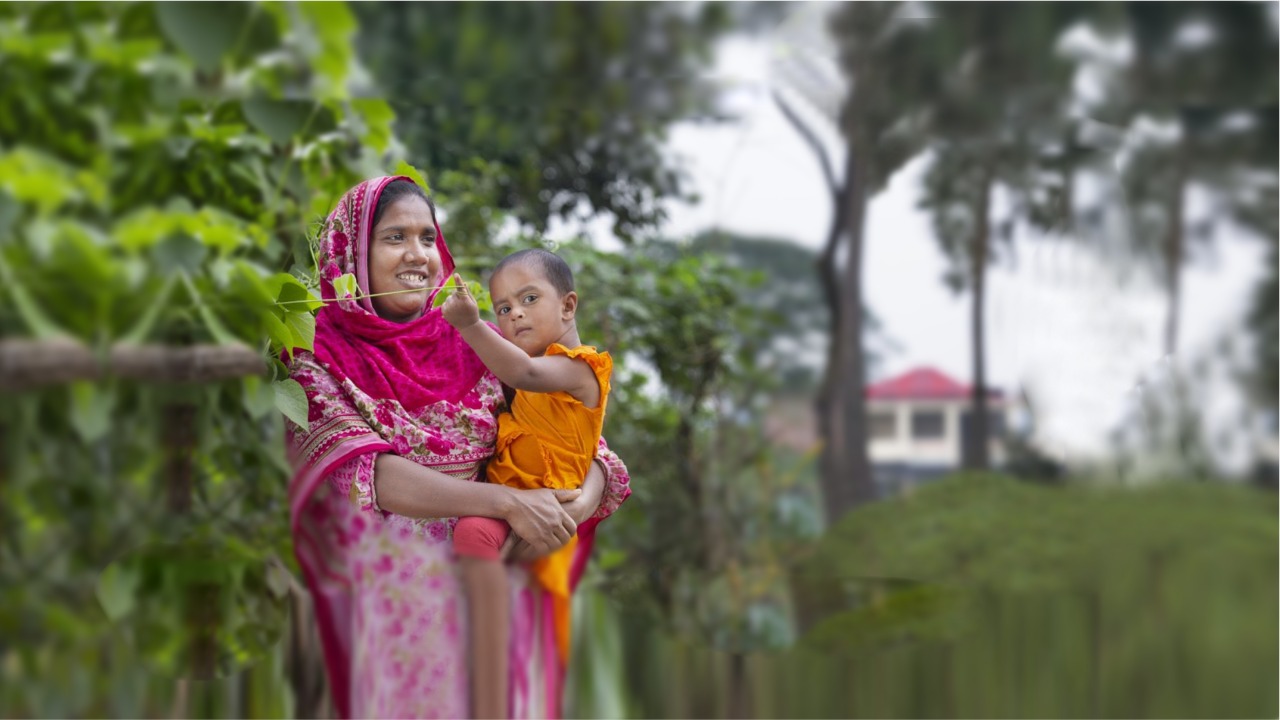 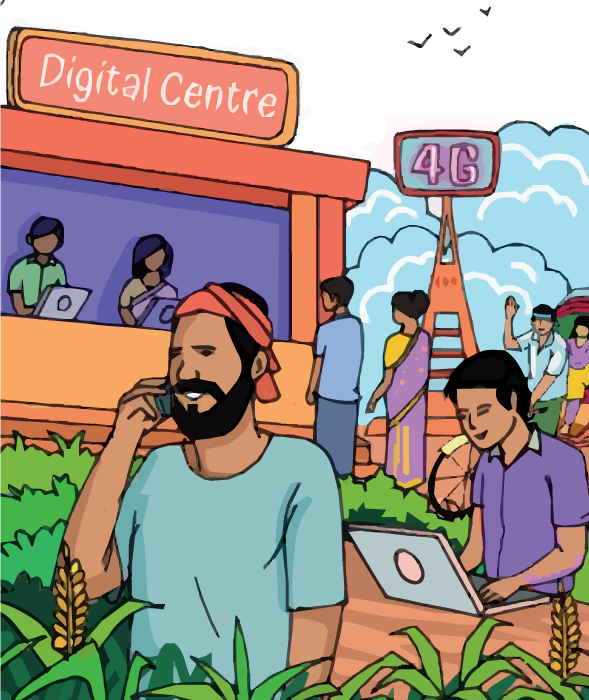 Bangladesh : The best product with the...

“Is the glass half full or half empty?” was the... 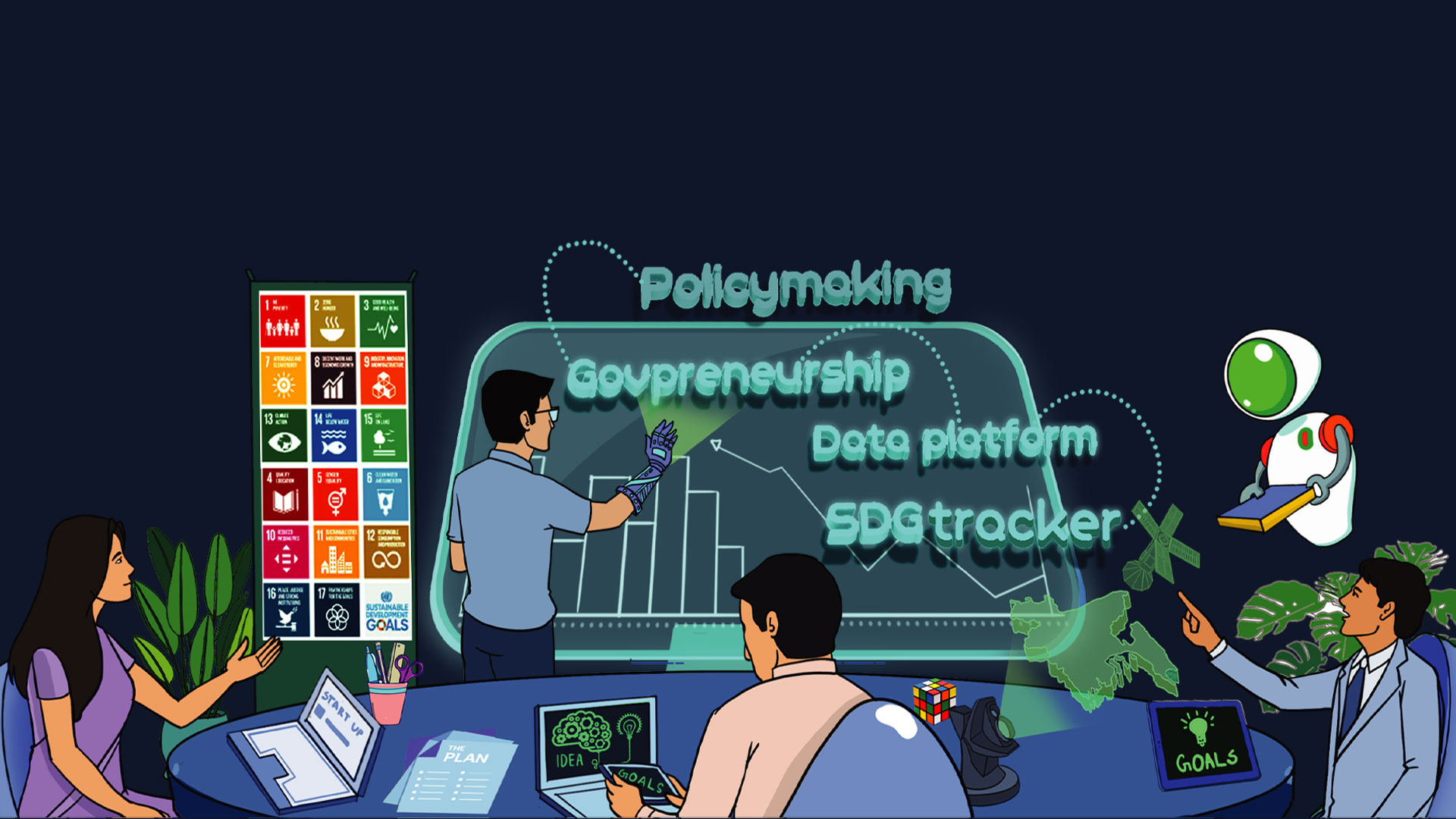 From a2i, sharing with you our very first newsletter “a2i...