Bangladesh joins the Marrakesh Treaty to facilitate people with disabilities

Bangladesh joins the Marrakesh Treaty to facilitate people with disabilities

Dhaka, Bangladesh; 28 September 2022: Bangladesh has successfully deposited instruments of its accession to the Marrakesh Treaty of the World Intellectual Property Organization (WIPO) to facilitate access to published works for the blind, visually impaired, or people with print disabilities. Ambassador and Permanent Representative of Bangladesh to the UN Offices and other International Organizations in Geneva Md. Mustafizur Rahman presented the instruments of accession to the Marrakesh Treaty to WIPO Director General Daren Tang at the International Intellectual Property Organization (WIPO) headquarters in Geneva on 26 September 2022. Bangladesh became the 116th nation in the world to sign this agreement to improve the access to books and reading for the country’s people with disabilities.

The Marrakesh Treaty was adopted on 27 June 2013 at a diplomatic conference of WIPO, the United Nations specialized agency, in the city of Marrakesh in Morocco. Under the WIPO-administered Marrakesh Treaty, it facilitates the creation and international transfer of specially-adapted books (such as the Daisy Multimedia Talking Book, Braille, etc.) for people of other countries with blindness or visual impairments easier by establishing a set of limitations and exceptions to traditional copyright law. The treaty entered into effect on 30 September 2016. Prior to Bangladesh, 116 other nations throughout the world, including neighboring countries like India, Nepal, and Sri Lanka, signed this Treaty.

WIPO Director General Daren Tang said, “Thanks to today’s accession, Bangladesh will now have access to all accessible books for the visually impaired youth of the country to ensure their full participation in economic, social, and cultural life. WIPO looks forward to continuing important collaboration with Bangladesh to improve the quality of life of people with all kinds of reading disabilities, including the visually impaired.”

An estimated 340,000 visually impaired people in Bangladesh will have access to more than 800,000 accessible books via WIPO’s “Accessible Book Consortium” as a result of the Marrakesh Treaty. In the meantime, the Ministry of Social Welfare and a2i jointly facilitated Multimedia Talking Book, developed an Accessible Dictionary, distributed Braille textbooks at the beginning of the academic year and set up a specially designed ICT Lab for visually impaired students to intensify their skills and ensuring other much-needed amenities. To improve the living standards of persons with disabilities in Bangladesh, a2i has been working jointly with different departments and ministries of the government and private organizations, including the Prime Minister’s Office, Ministry of Cultural Affairs, Ministry of Foreign Affairs, Cabinet Division, Information and Communication Technology (ICT) Division, and Copyright Office. Bangladesh has taken a step forward paving the way to attaining the United Nations Declaration on the Rights of Persons with Disabilities (UNCRPD) and Sustainable Development Goals (SDG-4) by 2030 by ratifying the Marrakesh Treaty, which guarantees all people with disabilities equal opportunity in education. 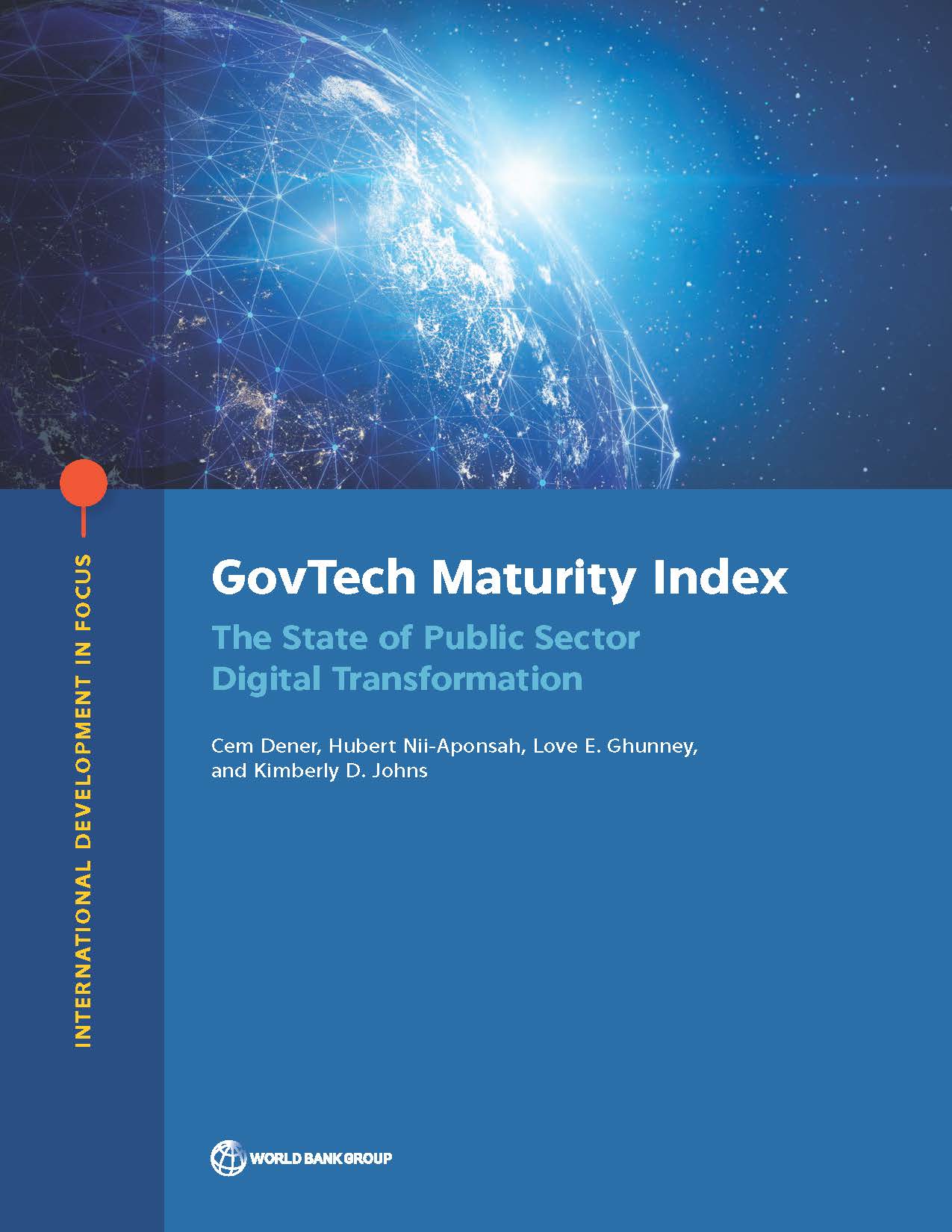 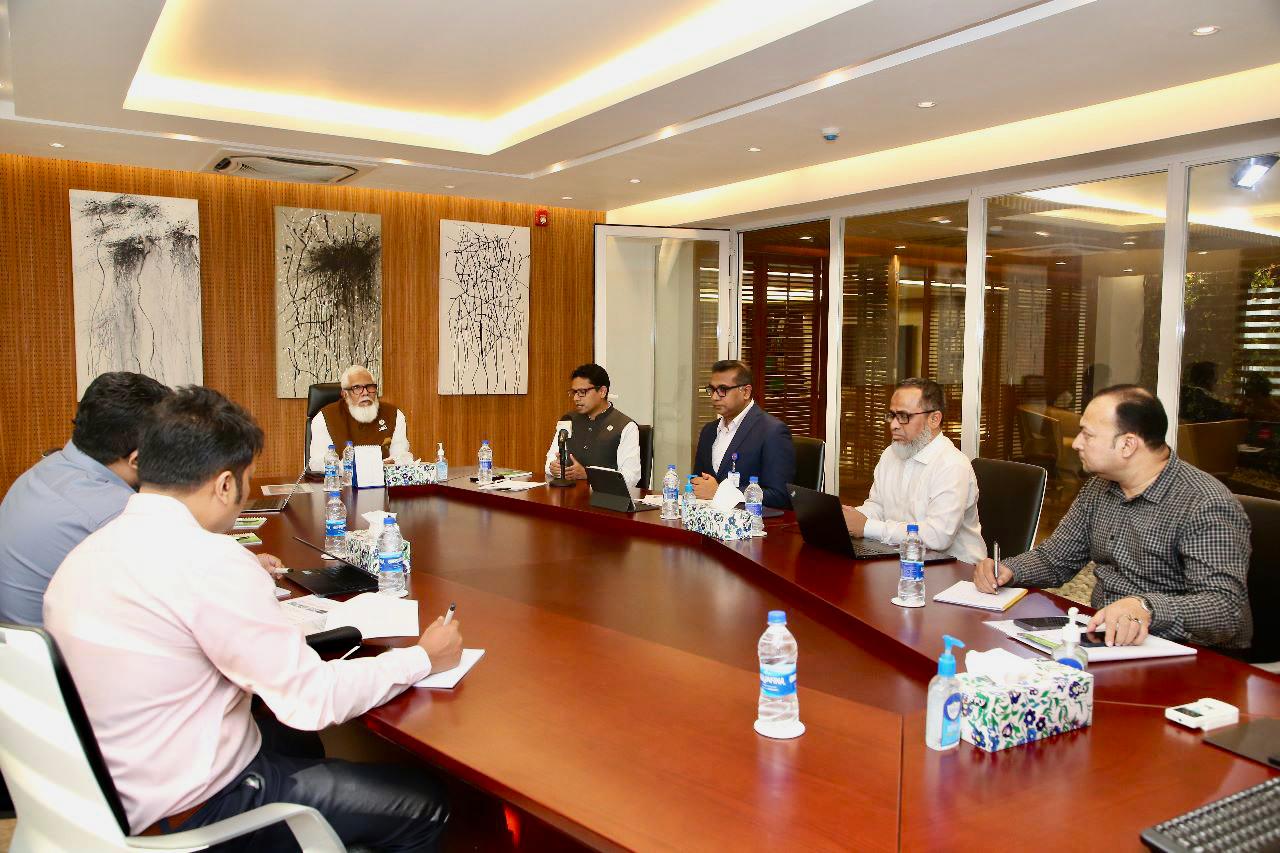 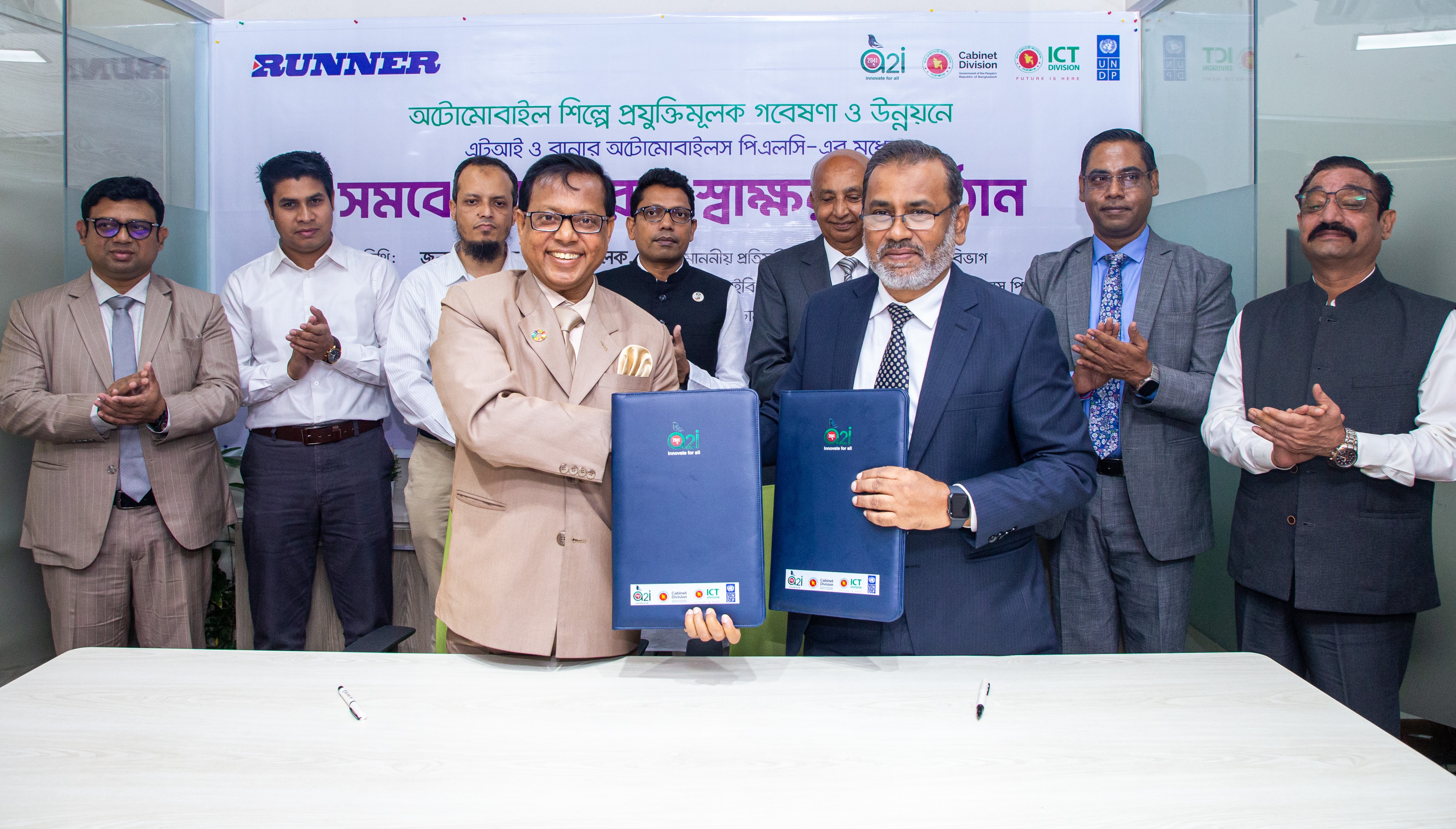