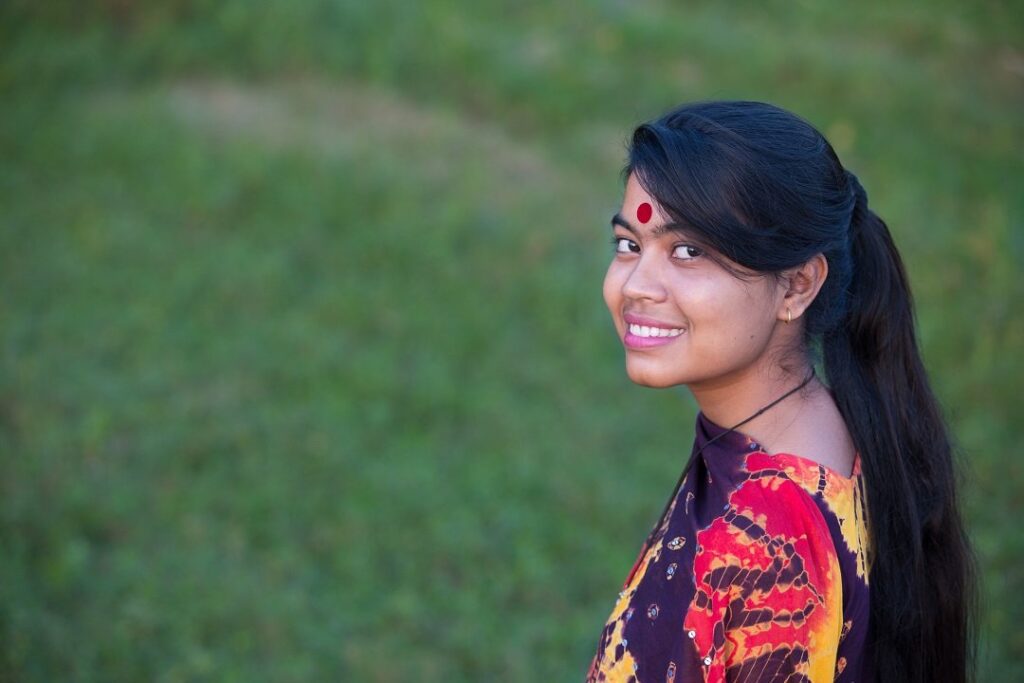 Char Kukri Mukri is located in Bhola, the southernmost district of Bangladesh. Char means ‘riverine island’ in Bengali, with several rivers flowing through this beautiful but poverty-stricken sub-district. Its +150,000 inhabitants live on just 25 sq km of low-lying land, and at high tide, extensive portions are under water. Born in a thumbprint of a […]

In recent weeks, ad hoc refugee camps in Lebanon and Bosnia have been set ablaze. As well as the immediate tragedy of some of the world’s most vulnerable individuals being thrust into further hardship, it has reminded us how it is developing countries that host 84% of the world’s refugees. Those countries, which often have their […] 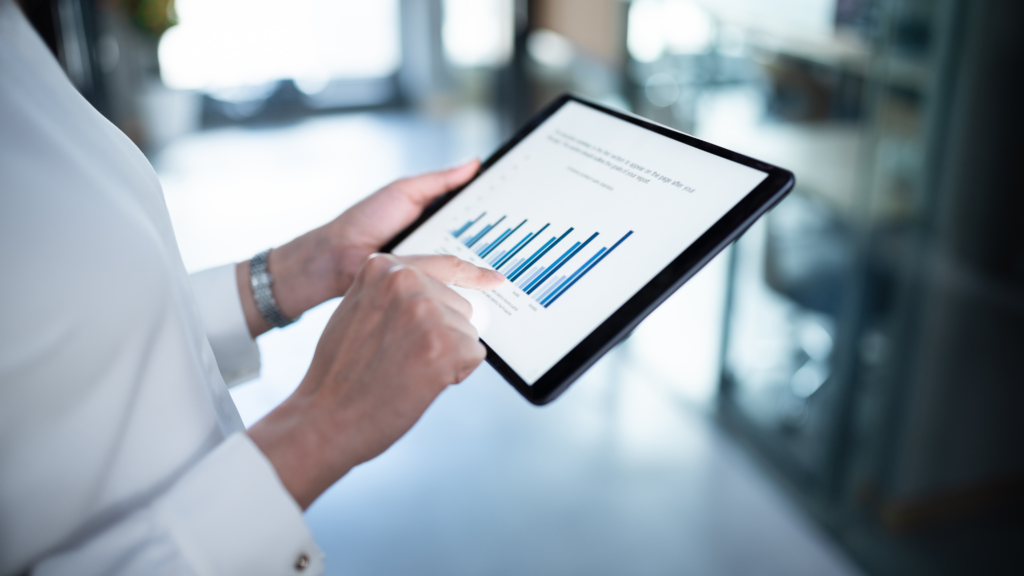 America must admit that it is slowly losing the AI race to China. After this admission, it should change course and realize that Silicon Valley is just one of many global tech hubs, along with Beijing. It is opportunities in AI that will deliver the growth that, in the long-term, is needed to recover from […] As more services are delivered online by the private sector, governments must follow suit and give users a comparably fast, convenient, and transparent experience. This is increasingly essential to strengthen democratic processes and build confidence in state institutions. Often, governments can be slow to adapt to the latest developments in tech. The bigger the ship, […]

When COVID moved work online, it created an opportunity for countries in the global south 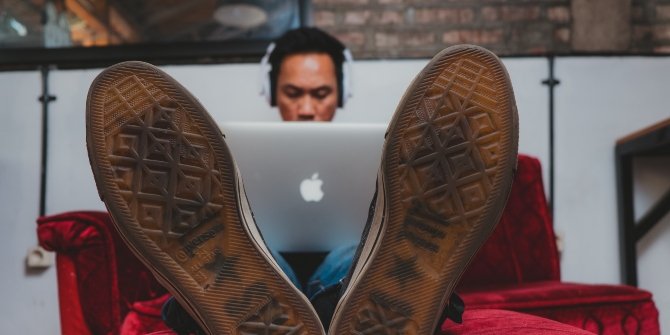 Overall, the pandemic has been bad – often very bad – for business in the short term. In the long term, however, it creates opportunities for innovation and efficiencies in richer nations and unprecedented growth and development in poorer ones. This does not detract from how bleak the immediate picture can be. COVID restrictions have […] 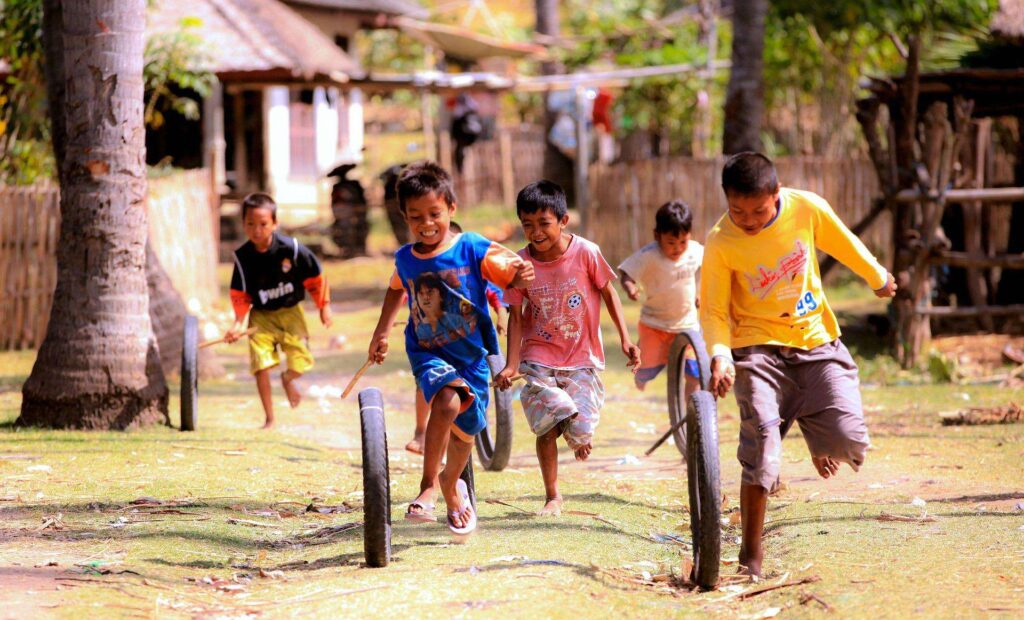 Bangladesh — the overcrowded, overpopulated flood-prone state that, founded in 1971, is barely older than the internet — is now one of the richest countries in South Asia. The region was rocked by this week’s data that Bangladesh’s GDP per capita will exceed India’s this year, despite India having a 25 percent lead just five […]

The World Health Organization has predicted that the current COVID-19 death toll of more than 1 million will likely double before a vaccine is developed and rolled out. I believe this is avoidable if the world follows the example of densely populated, developing countries like Bangladesh and integrates cutting-edge tech solutions with long-established disease control principles to […]

Bangladesh can serve as an example of how telemedicine can help mitigate infection and death, while also helping economies stay afloat during a pandemic. The global Covid death toll has passed the tragic total of one million, with some speculating that the true figure could be higher due to lack of reporting in many parts […]