Shobar Dhaka App : Connecting the citizens to be a part of the fast evolving digitized society

Home is not merely a place we live. Home is where our emotions remain. Home provides us a safe harbor from the stubborn shores of a busy life. Our homes are parts of our cities. And every conscious citizen wants their cities to remain neat and clean, without the burden of overloaded garbage, mosquito infestation, or proper sewerage facility. These often fail to attract our attention under the heavy piles of other impending problems. Often residents feel the emergence when such trivial problem lingers for a longer period.

To solve it and bring the authority closer to the citizens, DNCC introduced Shobar Dhaka App, where people can raise issues without any hassle. First, the citizens can directly approach the appropriate public sector officials and connect to share their problems. The problems are then disbursed through the distinguished channels of different segments and reach destination departments. The responsible authority directly engages with the matter and takes action to solve it at the quickest time.

The program focuses on treating eight different types of difficulties and has onboarded 21,079 residents as of September, with 5515 problems resolved according to its data among the 5819 problems enlisted through the app by the citizens. The DNCC Mayor Atiqul Haque said the waste problem is practical as everyone wants a clean and green city. But the construction of our city has been unplanned. Although we have modern developments, there is no definite place for dumping waste.

He, further added that sweeping the road with a road sweeper and cleaning the drain with a drain sacker has started. Machines are now doing the work that the cleaning staff cannot traditionally do by hand.

To use “Shobar Dhaka App” first, one needs to go to Google Play Store and search for the “Shobar Dhaka – Citizen portal for DNCC” app. After downloading, verify the mobile phone number. One can then access the app’s main interface with name and location.

The app contains separate sections called Roads, Mosquito, Street Lights, Public Toilets, Sewers, Illegal Installations. People can report their problems by selecting your problem section. For example, if mosquito infestation is high in an area, a form will appear if one presses the mosquito section. In the form, they can write the details about the problem and report it with a picture and address.

Shobar Dhaka Citizen Engagement Management Platform has received Best innovation in Public Service in Service Delivery Category at Bangladesh Innovation Award 2021. This outstanding endeavor has already gained appreciation from other city corporations. They are planning to adopt the idea of engaging with people in their areas as well. The initiative was highlighted in a Facebook group of a2i named “Citizen Journalism Bangladesh”. The group helped in catalyzing the news and views of the project and spread it among general public.

A digital initiative for solving citizen problems in digital Bangladesh could prove to be a timely invention. A mobile app like Shobar Dhaka is possibly a good way where we can quickly connect & engage citizens to be part of the solution in this fast evolving digitized society. We can hope that with support from the citizens, Dhaka will appear to be a greener and cleaner city and live the dream of a pollution-free environment. 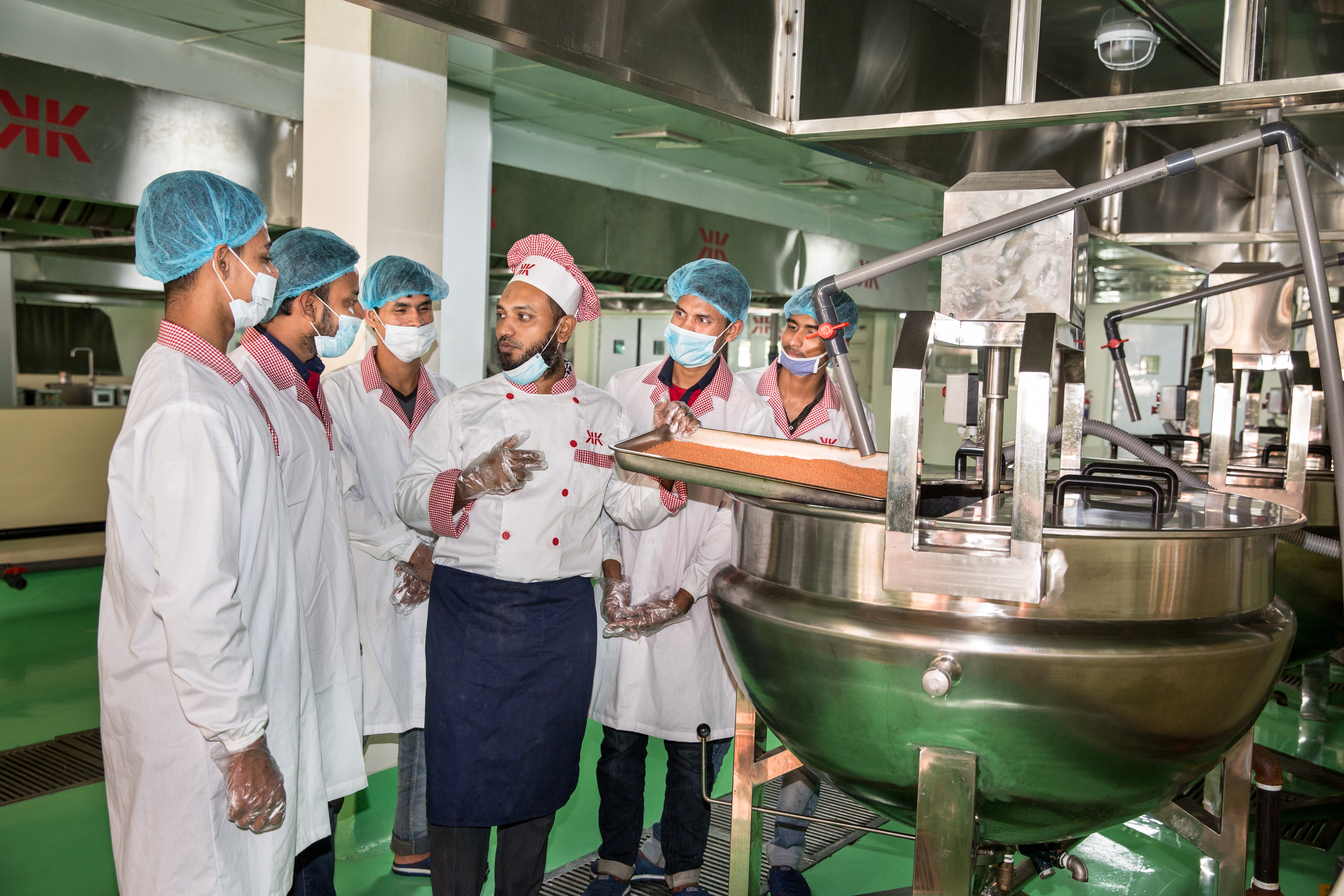 An adaptive national system: what can be done to help...

When we see a storm coming, we do our best to prepare. The next two... 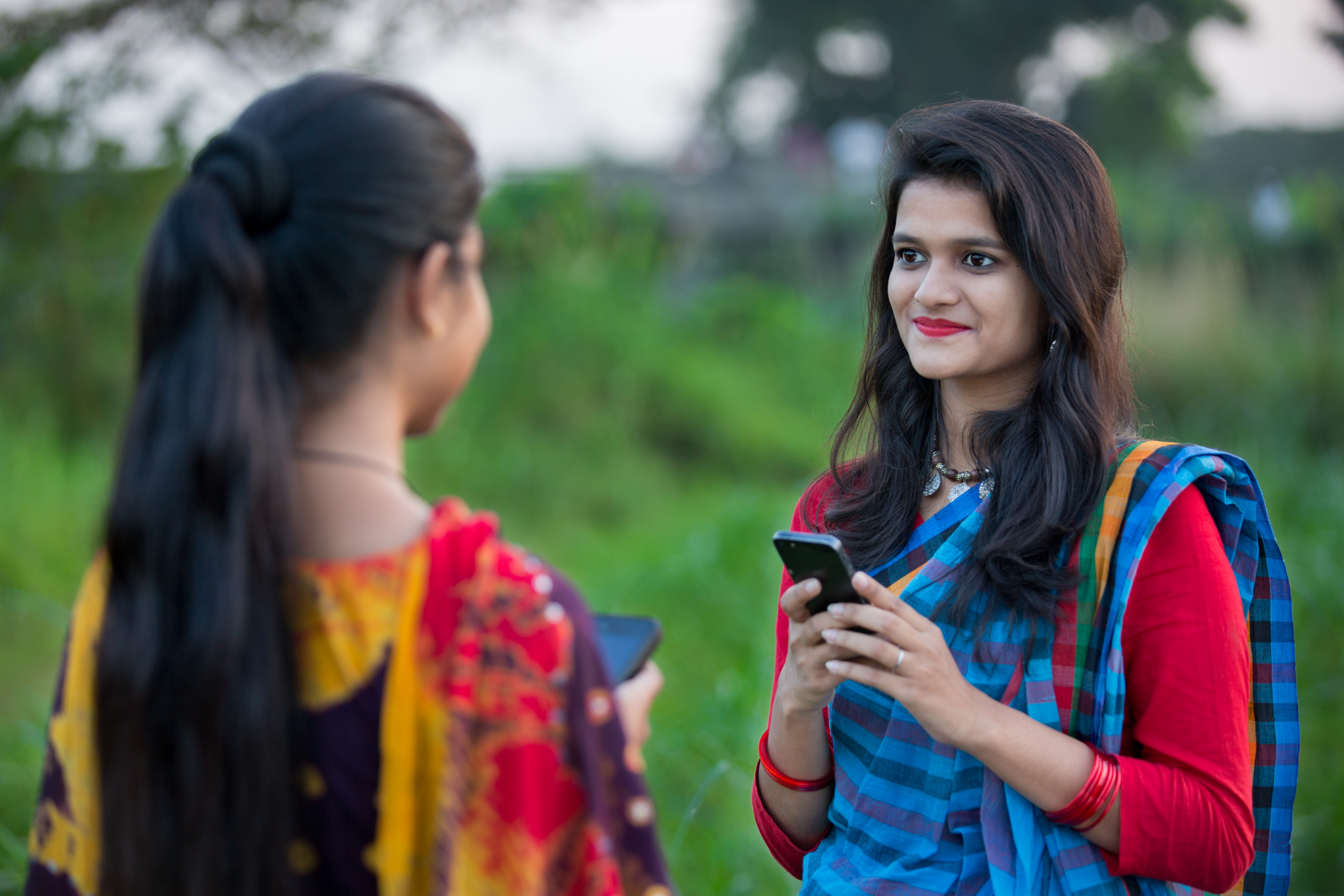 Forget everything you know about finance. What if you could pay your taxes with SMS?...

In recent weeks, ad hoc refugee camps in Lebanon and...

America must admit that it is slowly losing the AI...